The idea for MAdesigner was born out of a project to design blended body flying wing UAS. Going back to the the later 2000’s: we went through several design iterations, created a beautiful prototype (by hand) and then wanted to engineer molds for production. So I designed some custom scripts in perl to generate the cross section shapes and blend them together. Later I rewrote everything in python and added quite a bit of functionality to support traditional balsa built up frame work wing designs. There is much more to that could be done including fuselage structures, but there is only so much time in the day.

Here is our “ATI Resolution 3” made from molds machined from the “perl computed” mold shapes. It was a truly eye catchiing design with a nice in-flight presence, but it was really hard to compete with all the similar size super-inexpensive foam designs on the market. Our design was very simple, robust, and could be made water proof … but onwards and upwards. :-) 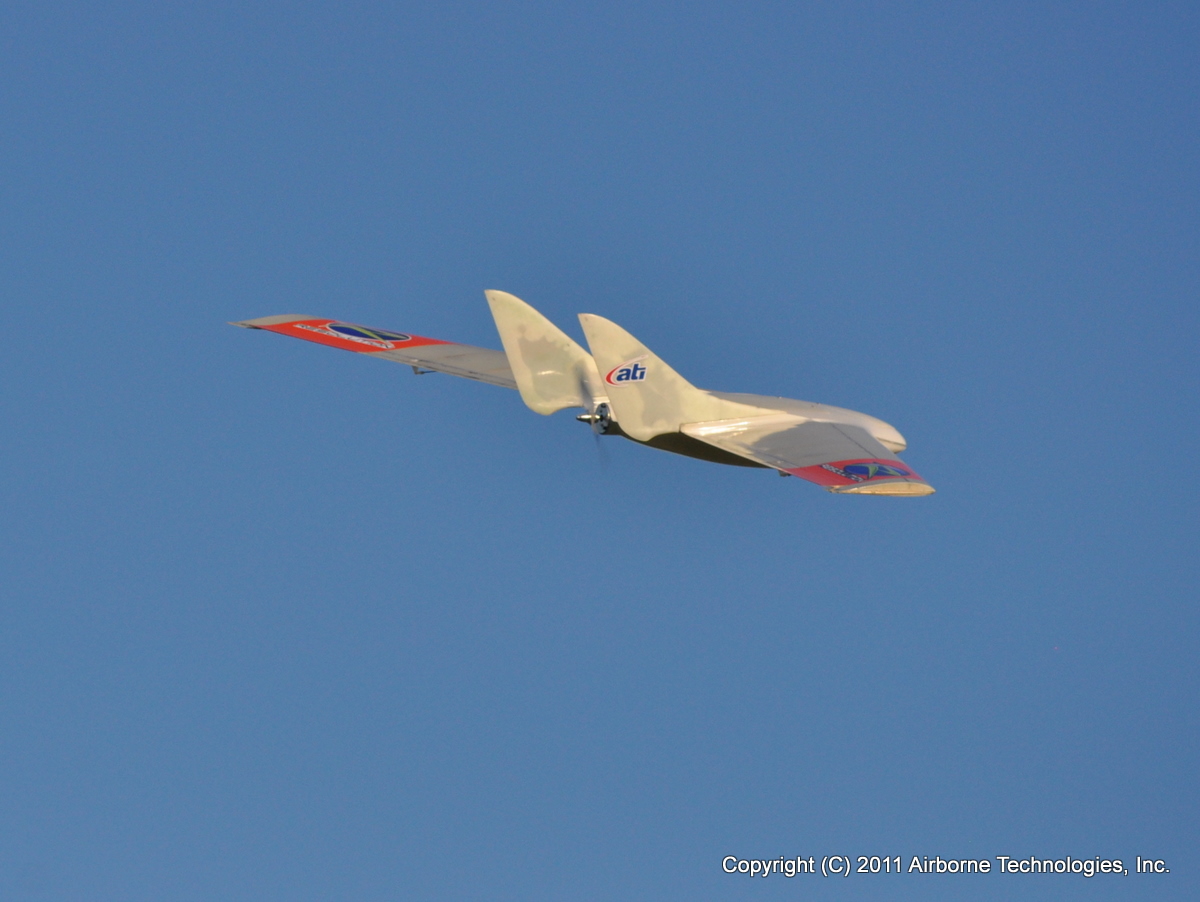